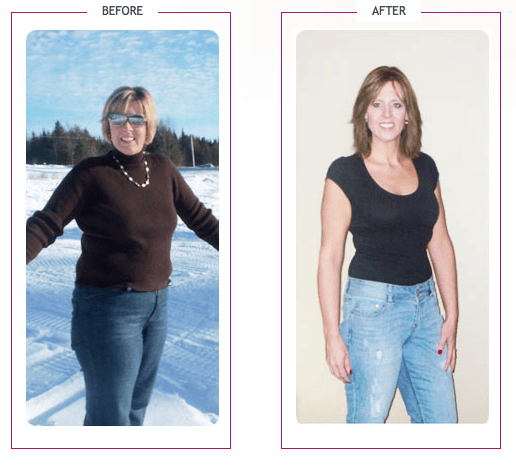 I have struggled with my weight my entire life. In any room or situation, my thought was always, « I’m the fattest person here. » While I was quite active, I made poor food choices. I would do well for a while then make mistakes and give up. One morning Dr. Dukan was on the Today show and caught my interest. Then a few weeks later my friend, Rachael, called me and told me about the Dukan Diet featured in First magazine.

I thought why not? So on July 20th Rachael and I started our Dukan journey together. Amazed at my early success on the plan, I became more motivated with each pound lost. I followed the plan faithfully referring to the book many times a day. Having a friend going through the same process was very helpful. We shared successes and challenges along the way. 48 pounds later, I feel incredible inside and out!

My favorite support Dukan food: Turkey
My Dukan treat: Pumpkin cheesecake
My favorite form of exercise: walking
The nicest compliment I’ve been paid: A former student innocently said, « Wow! You look A LOT better than you did last year! »
What keeps me going: The great way I feel!
The advice I’d give to other « Dukanians »: Follow the Dukan Diet. Trust the plan even when the weight loss slows. The pounds WILL continue to come off! 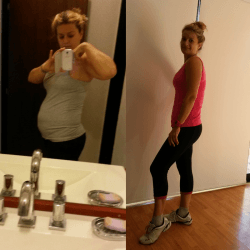 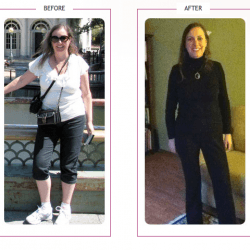 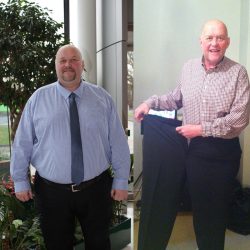 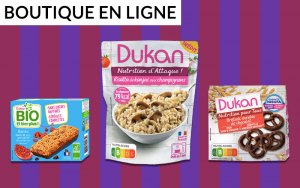