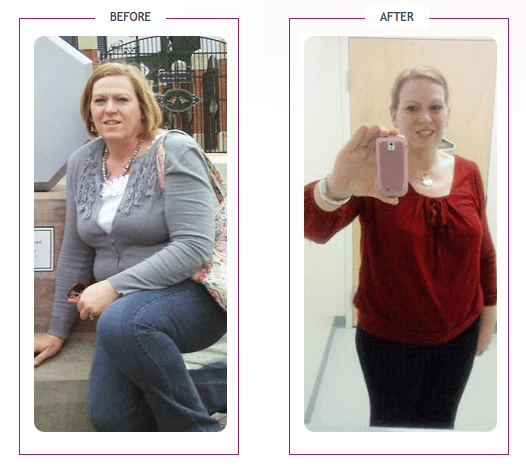 I started the Dukan Diet on January 1,2012 with my boyfriend. I had already had gastric banding performed January 22, 2009 and with the band, it is a tool to help you lose weight. I lost 76 pounds with the band then had to have a hysterectomy. After that I gained 35 pounds and was devastated. It felt like all the hard work I had done had been thrown out the window. In December 2011, I was telling my sister that I wanted to start Atkins. She told me about the Dukan Diet and told me that was how she lost her weight so quickly. I decided to look it up and give it a try. When I put in my information, I had a 6 day Attack and then on to Cruise which I will be in until June 24, 2012.

So far, I have lost a total of 22.5 pounds. I feel great. My boyfriend only wanted to lose 25 pounds. He has lost 21.5 pounds. He wants to now lose another 25 to put him around 200 pounds. I am so proud of him for sticking to this with me. It makes the biggest difference in the world when you have a family member participating with you, especially one you live with. We are so looking forward to the healthy, thin new lives we will have this summer!! Thank you Dr. Dukan for creating this lifestyle modification. I am still Dukaning it..so my after pic is today 2/14/2012. I will post one once I have reached my TW.

My favorite support Dukan food: Dukan microwave bread and oat bran muffins
My Dukan treat: Smoothies made with plain yogurt, milk, ice, sweetener and SF jello powder.
My favorite form of exercise: Walking
The nicest compliment I’ve been paid: Your face looks so thin now, I can really see the weight loss
What keeps me going: Knowing that I can do this!
The advice I’d give to other « Dukanians »: Stick with the plan, it does work. The plan becomes second nature after a few weeks. It is easy to follow and there is always help.