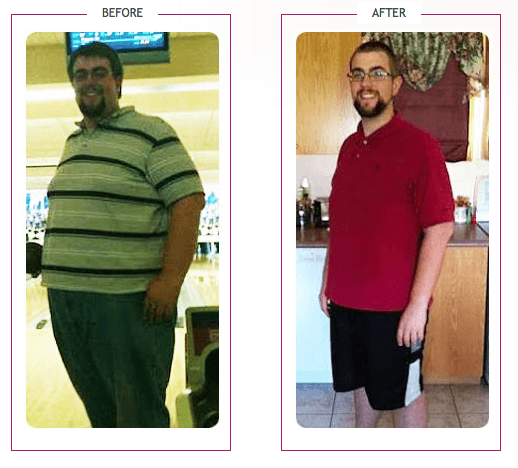 I lost 116lbs** while following the Dukan Diet, and I am still losing (still another 30lbs to my target weight). I lost the weight with Constance Dupont, another successful Dukanian. www.becomingshehulk.wordpress.comBoth Constance and I were bullied all throughout our youth for our weight and both feel that was a major factor in our continued gain over the coming years. I, in particular, gained at a rapid rate in my teens. Constance was particularly hard on herself for her weight while I was in the complete opposite end of the spectrum; in complete ignorant bliss. By the time that this journey had begun I was 354 pounds and did not care about how large I had become. I will never forget the day that got us started on our journey with Dr. Dukan. Constance’s Grandmother had said she found this diet through Dr. Oz and was going to try it and urged us to do so as well. Later that night Constance and I were talking when she broke down crying. She said she hated herself and was sick of the way that she looked and hated being « fat. » I instantly knew there was only one option to help her feel better.

I asked her if she wanted to try the Dukan Diet* out, worse that could happen is that it doesn’t work. I also told her that as long as she was on the diet I would also do it to support her until the day she quit. When I told her these words of support in the back of my mind I remembered all the failed attempts Constance had on previous diets. I thought quite confidently to myself that within a few weeks I would be back to my bad eating habits and enjoying making myself as unhealthy as possible. I suppose the jokes on me so to speak, I still have not been able to go back to eating my disgusting ensemble of meals after a year and a few months of following Dukan* now. Constance’s determination and willpower forced me through this transformation and I thank God everyday for having her in my life. Without that determination I would still be 350 pounds without an end in sight. I no longer have high cholesterol, I have completely changed my life around and am still working hard towards Consolidation. I am treated better, I feel better, I look better. I am happy, focused, and more motivated than ever since having started hitting the gym regularly now for about a month, something I could have never done at 354 pounds**.

My favorite support Dukan food****: Homemade turkey burgers.
My Dukan treat: Yogurt and oat bran.
My favorite form of exercise: Weight lifting.
The nicest compliment I’ve been paid: I have a co-worker who says to me everyday: « You lose any more weight you’re going to become invisible! » it never gets old.
What keeps me going: Constance Dupont.
The advice I’d give to other « Dukanians »: Take joy in the foods you CAN eat.